NGPA is proud to have given away over $750,000 in scholarships to aspiring aviators to help them become safer, more qualified members of the worldwide aviation community. 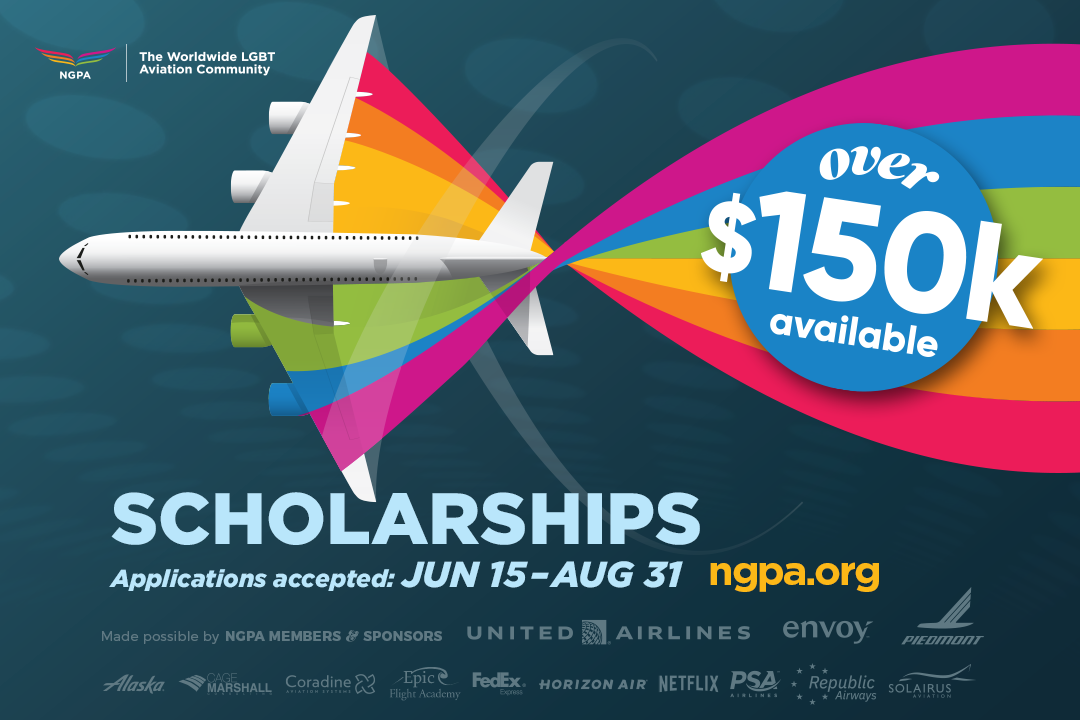 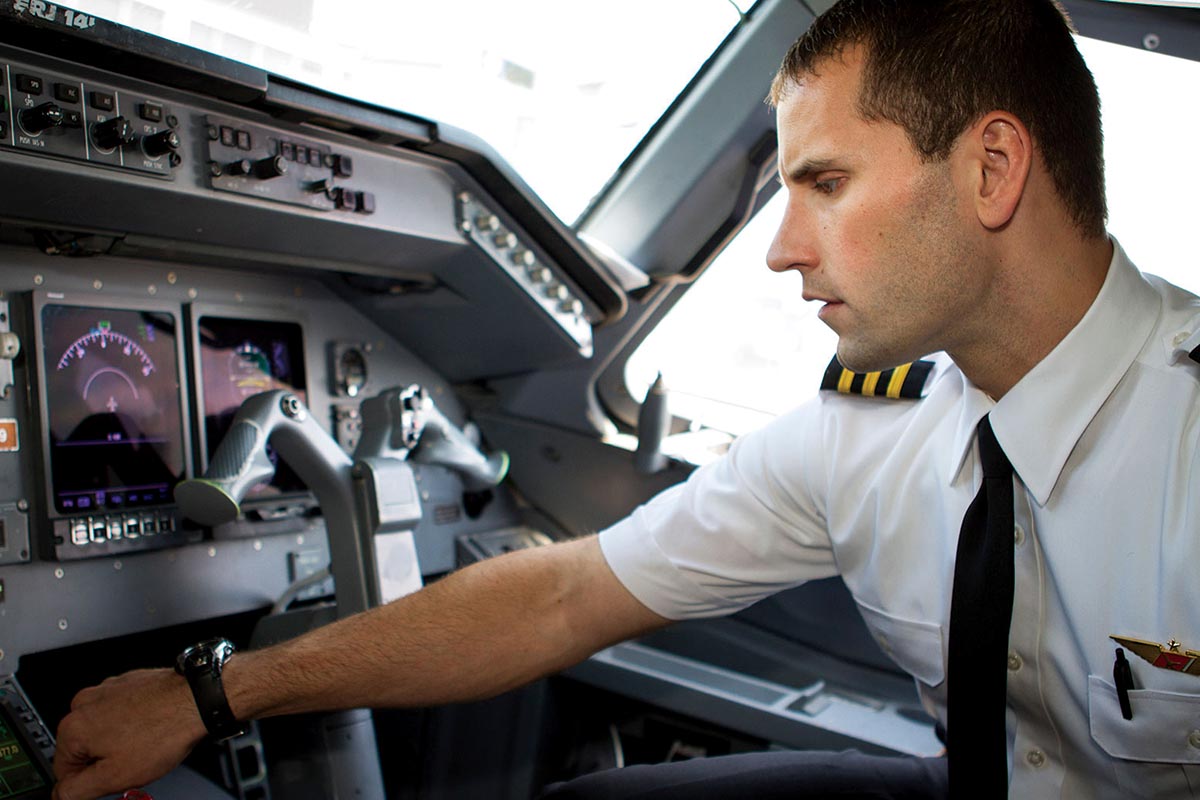 The NGPA has two named scholarships that honor the legacy of members David Charlebois and Steven Moore.

Steven Moore, pictured above, was Executive Director of the NGPA and the NGPA Education Fund from 2012 to 2014. Steven brought leadership and vision to the NGPA and built a foundation for the success of what NGPA has become today. He demonstrated courage as an openly gay man and pilot, and embraced everyone for who they were. Steven’s passion for the NGPA scholarship program has led to many NGPA members indicating their wish to honor his memory with a dedicated scholarship fund. To date, we have received over $50,000 in funds and pledged gifts for the Steven Moore Scholarship.

David M. Charlebois was First Officer on American Airlines Flight 77 on Tuesday, September 11, 2001, which crashed into the Pentagon. David was born in Morocco August 29, 1962. During his childhood, David lived with his family in Paris, France and Arlington, Va., and resided in Washington, D.C. at the time of his death. He was a graduate of Yorktown High School, Class of 1980. David attended Embry-Riddle Aeronautical University in Daytona Beach, Fla., Class of 1984. He worked as a corporate pilot for several companies in North Carolina, and then began his career as a commercial pilot in 1988, first with U.S. Air and then with American Airlines.

Donate to the NGPA Education Fund