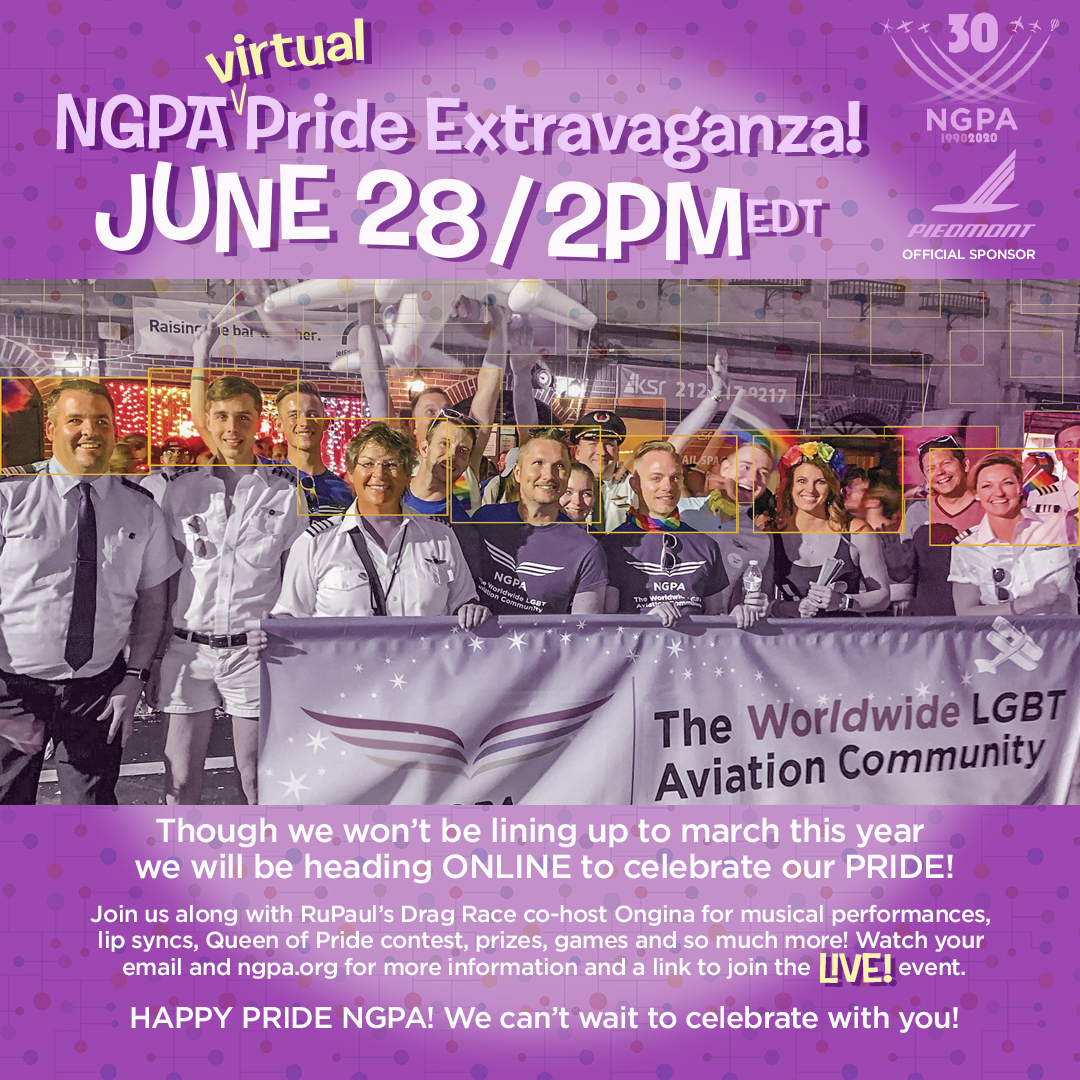 Ongina, a fan favorite performer, came to fame during her time on the first season of RuPaul's Drag Race in 2009. Ongina was also able to join us at our 2020 Palm Springs Winter Warm-Up Presented by United Airlines. Now, join her as she helps co-host our Virtual Pride Extravaganza which will also feature several performances from her. 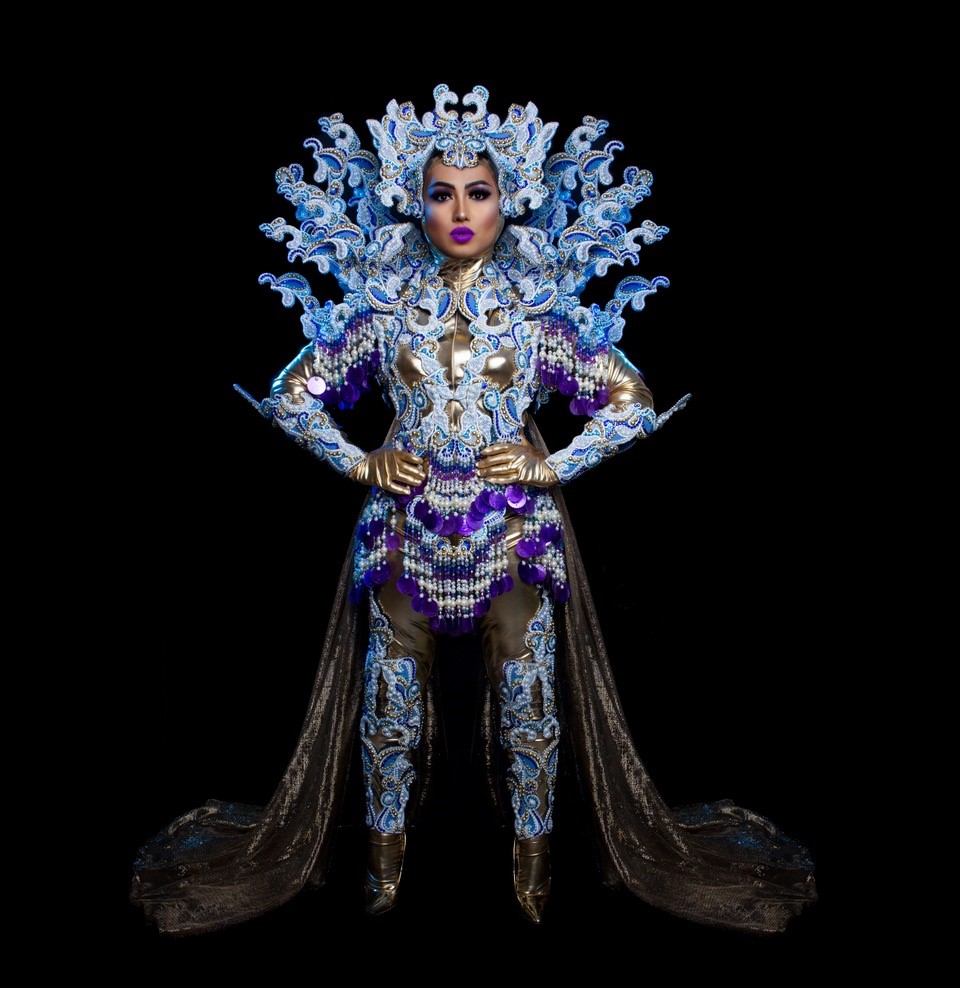 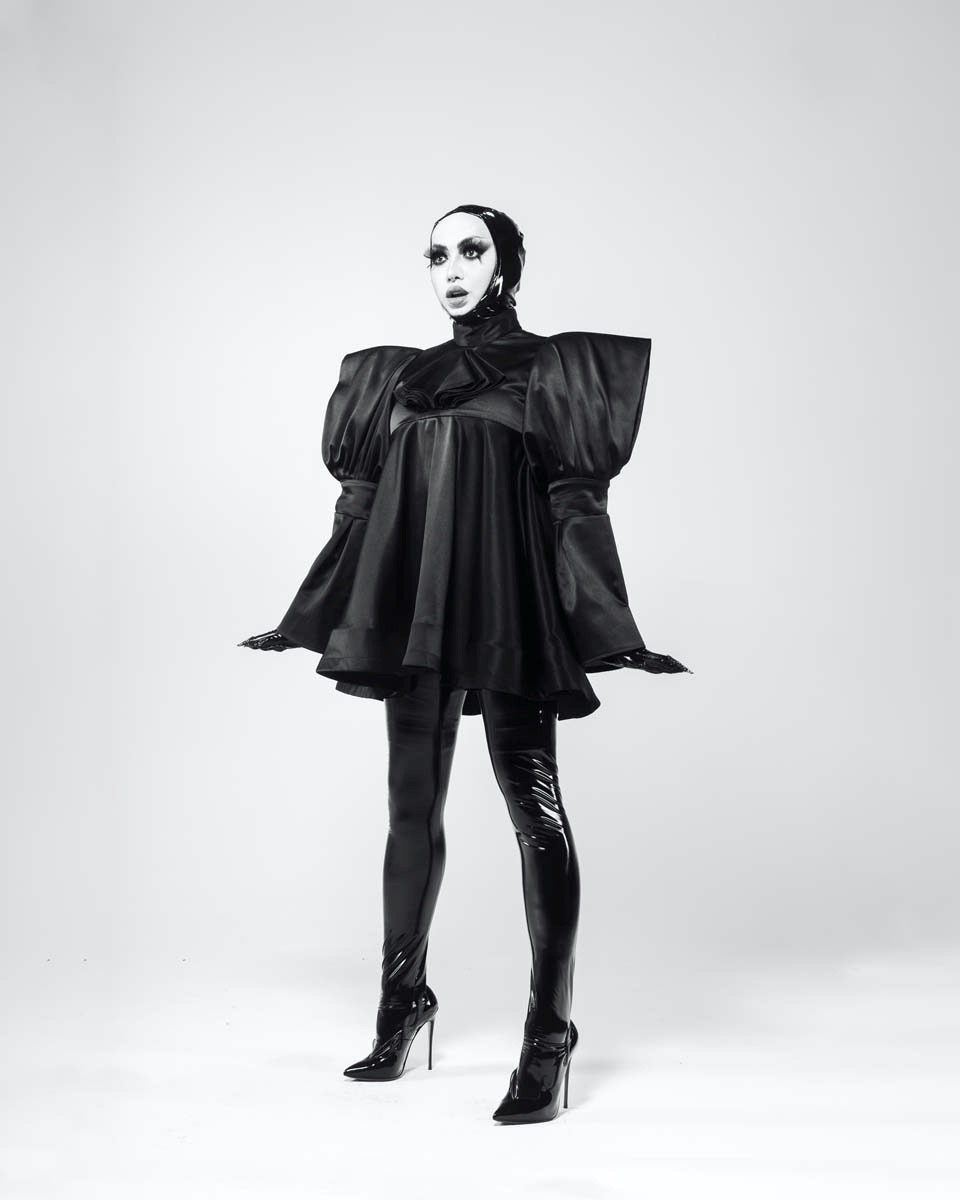 Jacob is a proud NGPA member who has been singing since before he could talk! He started singing professionally when he was 10 years old, performing the National Anthem and other pre-show entertainment for the Showdown Rodeo. In 2007 he wrote and recorded his first ever original song, "Just Can't Wait", which debuted at the Rodeo, a place which provided Jacob the opportunity to begin and grow as a performer. Jacob's other passion was aviation and he pursued that through College at ASU and ultimately landed at the airlines where he is currently a Captain at SkyWest Airlines. Jacob's love of singing and aviation have run parallel throughout his life and we are so happy to have Jacob share his singing talents with his NGPA Family! 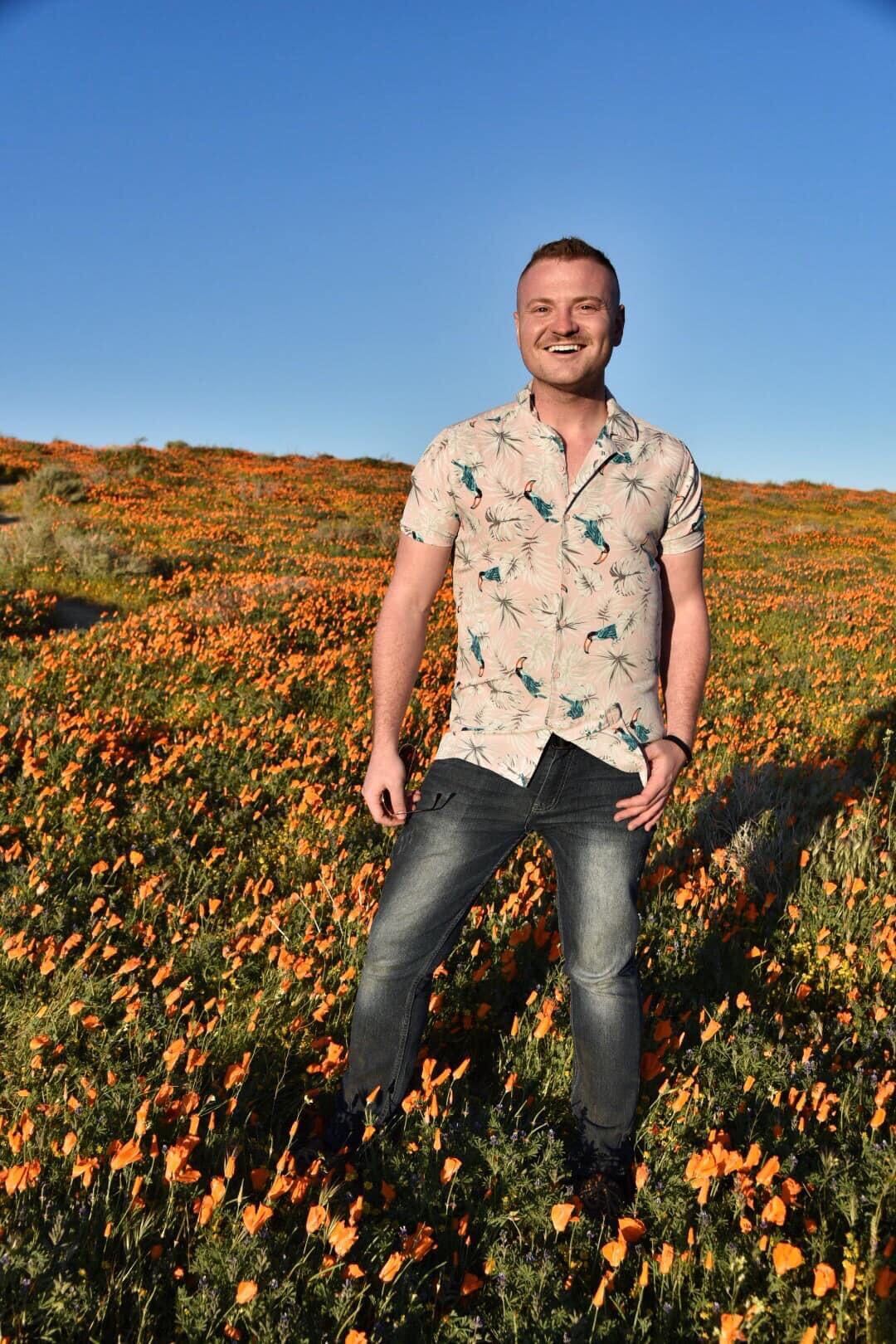