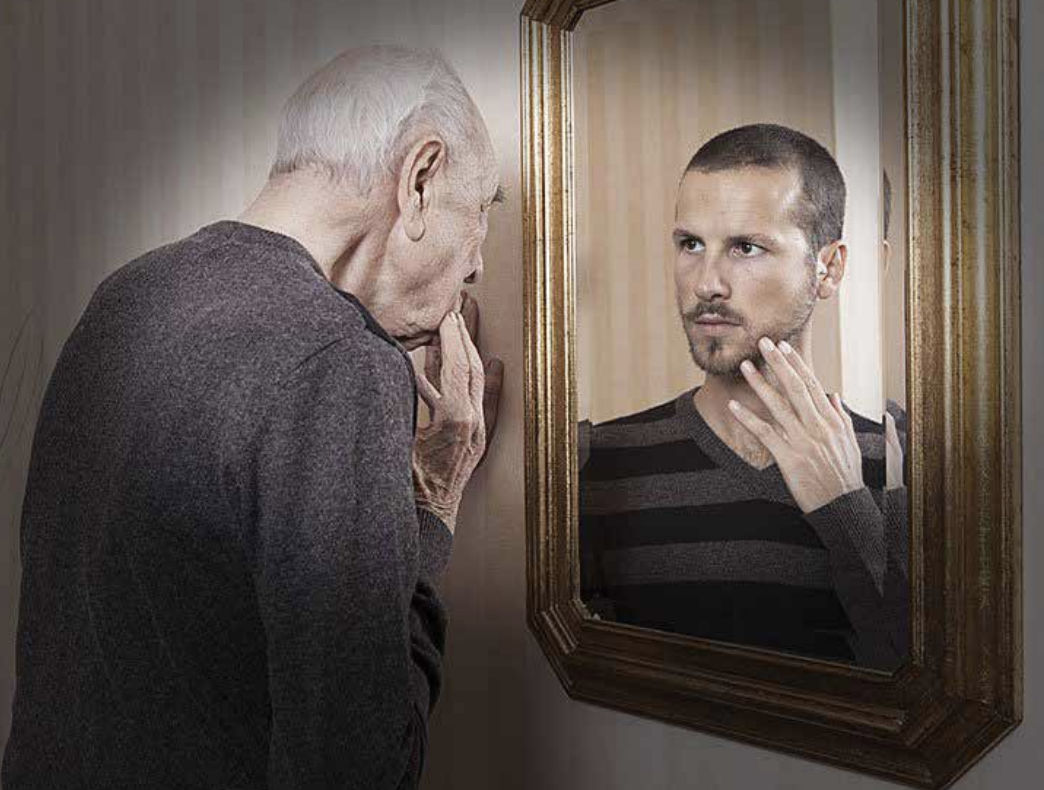 Not so golden years as some of our greatest generation age back into the closet.

Before now, there was only speculation that there are differences between our senior community and that of our heterosexual counterparts. Much like our “coming out” events, our straight parents and older relatives’ experiences in aging may not apply. Due to some very unique stressors, our retirement requires some specific areas that need to be addressed, and they have a dramatic impact on our quality of life as we age. The previous administration allocated money for the first federally funded study specifically on LGBTQ aging. Directed through the National Institute of Health and the National Institute on Aging, Caring and Aging with Pride in cooperation with SAGE (Services and Advocacy for LGBT Elders) produced a study with over 2,500 participants. To add a personal touch to the data, I reached out to my local Cleveland SAGE affiliate director, Mary Beth Bartholomew. Although the study goes into greater detail, we will look at three interdependent areas: fear and isolation, physical health, and mental health.

Almost 60% of the study’s participants said they lacked companionship, and over 50% said they feel isolated from the LGBTQ community. One of the main reasons is that many gay seniors feel that they are being forced back into the closet, especially when they enter into some sort of assisted living. “There is a real fear of trusting their safety in the hands of their caregivers,” says Mary Beth. With 82% stating that they have been victimized at least once and that more than half have been discriminated against in employment or housing, these fears are well founded. With the senior completely dependent on the quality of care in an intimate setting, they are finding it easier to hide this major part of who they are. Other factors include that we generally have fewer children and have a higher rate of estrangement from immediate family requiring us to reach out to strangers for our care. The study showed that 3 out of 10 participants stated they did not have someone to love or make them feel wanted. Another factor is wealth. There is a misconception that the LGBTQ community is wealthier than our straight counterparts due mostly to the idea that we are dual income with no children. “Members of our community are more likely to have experienced job interruption or job discrimination due to our sexual orientation,” says Mary Beth. Throw in our disadvantages before marriage equality in the tax code and in inheritance law, and our community was given several road blocks to retirement savings. Almost one-third of participants in the survey had household incomes below 200% of the Federal Poverty Level which is considered low income, thus limiting the options to care and the ability to interact with others.

Our physical health is much different than our heterosexual counterparts. Our older adults have higher rates of disability than older straight people. We have higher rates of smoking and excessive drinking. “Early gay culture has contributed greatly to the physical health issues we have in our older LGBTQ population,” states Mary Beth. “Our social lives revolved around bar culture which encouraged smoking and drinking. We also used these activities as a coping mechanism.”

Another major difference is that 50% of people living with HIV are 50 years or older. These are the ones who have survived the plague. In the survey, 14% of gay men and 21% of bisexual men are living with HIV and of those 44% had progressed to AIDS. Our positive seniors also have significantly higher rates of hepatitis, cardiovascular disease, and cancer. There are also some significant health differences within our community. Only one-fifth of gay men are obese, well below the national average, while 40% of transgender adults are considered obese. Bisexual men have significantly higher rates of diabetes and cardiovascular disease than gay men. Gay and bisexual men have higher rates of HIV, hepatitis, high blood pressure and high cholesterol than lesbian or bisexual women or transgender adults. Lesbians are more likely to excessively drink than other parts of our community. Looking at the data, it is obvious that many of our physical issues have been brought on by the forced environment that we had to endure in order to interact with each other. With higher rates of disability and higher HIV rates and its related stigma, combined with issues of wealth and lack of a support system, all these factors lead back to our increased feeling of isolation. We layer on top of that the issues of mental health, and we can predict a perfect storm.

Almost one-third of the survey’s participants have symptoms of clinical depression. More alarming is that number increases to 48% for transgender seniors. Thirty-nine percent of our seniors have seriously thought about taking their own lives with 40% of those stating that sexual orientation or gender identity was a contributing factor. Once again, loneliness is a major factor in our mental health. Fifty-three percent reported being consistently lonely. Bisexual men and women report loneliness at higher rates than lesbians and gay men. For our HIV positive seniors, 48% have experienced the death of a same-sex partner. The generation now entering retirement was devastated by the AIDS epidemic, losing friends, lovers, and support systems. It is well documented that, as a community, we handle stress and are more resilient than our heterosexual counterparts. But, it is equally well documented that the stresses of being LGBTQ are much higher and very often mentally traumatic. Victimization, discrimination, and the stress of living in the closet may have lasting effects on mental health, which leads to physical problems, which leads back to isolation.

As with all things, knowledge is power. We have identified areas that need to be addressed and as always, our community and our allies are stepping up to help. SAGE and LGBTQ Centers all over the country are setting up senior programs targeting isolation and wellness. Here in Cleveland, Mary Beth has set up programs including yoga, Thai chi, balance, dance, field trips, and twice weekly meals. There have been dramatic increases in LGBTQ specific assisted living housing. Last year, Cleveland opened “A Place for Us” as a senior housing project focused on diversity. A current trend is LGBTQ campgrounds sprouting up all over the country with everything from weekend tent and camper spots, to cottages, to long-term RV parking, to assisted living lodges. SAGE is reaching out to facilities to educate employees and directors. “Many don’t consciously realize that they already have LGBTQ clients in their facilities. We are experts at blending in,” says Mary Beth. “We discuss inclusive language, signage, and safe zones to show that all are welcome. I find that those dedicated to serving the elderly are curious and want to do more.” NGPA can step up and help too. We already have programs at our events that are specific to our retired aviators, but we can do better at finding those aviators who don’t even know we exist. If you are an NGPA, local chapter president, NGPA, contact your nearby LGBTQ centers and your SAGE affiliate (sageusa.org) to publicize your chapter’s meeting schedule. Senior members who join can be “sponsored” by younger members by making sure they have transportation to meetings, getting together for coffee and conversation, and helping to get them involved with NGPA events. If you get a senior member, have some of your younger members “sponsor” them. Make sure they have a way to get to the meeting, have them call and go get a cup of coffee once in a while, and try to find ways to get them to NPGA events. We can’t change cardiovascular disease or HIV status, but we can reach out a caring hand to our LGBTQ senior aviators and let them know there is a place for their knowledge, experience, and wisdom. Let’s not forget those who have fought so hard for us to be out and proud.