Ms. Colella is just concluding her performance in the hit Broadway musical Come From Away about the 38 flights that diverted to Gander, Newfoundland during the attacks of 9-11. She is the recipient of the 2017 Outer Critic's Circle Award for Outstanding Featured Actress in a Musical and was nominated for the 2017 Tony Award for Best Featured Actress in a Musical for her portrayal of American Airlines Captain Beverly Bass. She is well-known for her portrayal of LGBTQ characters in several on stage performances and identifies as LGBTQ herself.

“We will never forget the attacks of 9/11 and we couldn’t be more encouraged by the heartwarming and inspirational story of this small Canadian community that opened its doors and hearts to thousands of strangers in the midst of a global crisis,” said NGPA President David Pettet.

NGPA incoming president Brian Gambino added, “We’re excited to have the support of American Airlines to bring Ms. Colella to our stage. 9/11 affected so many people in so many ways and this story represents the best in all of us.”

A limited number of tickets for the Palm Springs Winter Warm-Up Presented by United Airlines remain available at https://www.ngpa.org/winter_warm_up. 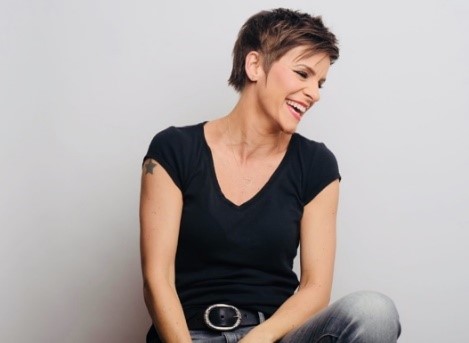 Founded in 1990, NGPA is an international organization of Lesbian, Gay, Bisexual, Transgender, and Queer (LGBTQ) aviation enthusiasts and professionals from around the world. Through education, outreach programs, and events the organization encourages members of the LGBTQ community to begin aviation careers, fosters equal treatment of LGBTQ aviators through advocacy and outreach, promotes aviation safety, and provides an affirming social and professional network for LGBTQ aviators. Learn more by visiting us at www.ngpa.org. 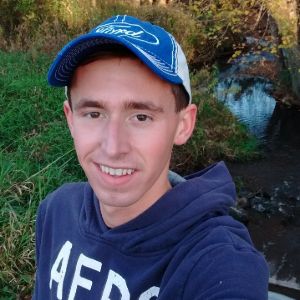